One of the most popular, longest running, and consistent podcasts in existence is Stuff You Should Know. Launching in April 2008, it has grown to millions of listeners, and is a flagship offering of iHeartRadio1. Josh and Chuck have done live shows, authored books, and even had a short-lived TV show.

They now do 4 episodes per week: The 2 standard episodes, a “short-stuff” episode that’s 15 minutes long, and on Saturday they do “Selects,” which is a previous episode with new intro (and ads).

But did you know one of the most popular, biggest-catalog podcasts started as a 6 minute show that basically re-read articles from How Stuff Works?

Starting something new takes a lot of effort. It’s easy for us to look at the well established podcasters (or YouTubers, authors, business owners) and want to be where they are.

Does it seem like there are too many steps to starting a podcast?

From pre-show planning to hitting publish on each episode, it’s easy to get lost in the process. With these checklists you’re ready to start podcasting without missing anything important!

While podcasting has a much lower barrier today than it did in 2008, the lessons are the same. Start low effort and build as you get more comfortable:

Most importantly, start of easy and get your reps in.

The first few episodes of SYSK also didn’t feature the fantastic podcasting duo of Josh and Chuck that we know today. In-fact, Chuck didn’t even appear on the show until 1 month after his debut, and became a regular with Josh 3 months into the show’s life.

Josh was able to start, test the waters, and iterate. Then, as the show gain momentum, he and Chuck started to make longer episodes, with a clearer format. The first 20 minute episode of SYSK came out about 18 months after the show’s launch.

You can do the same. Perhaps you want to have a 20, 30, or even 60 minute show. But you don’t need to start there. Instead, do six 10-minute shows to test the content, test the messaging, get comfortable, and get a feel for your process.

Do What You’re Most Comfortable With

When you’re starting out, do what’s most comfortable to you. The stakes are the lowest they’ll ever be at the beginning, giving you a lot of leeway to work out all the kinks and find the format that works best for you.

Then, you can batch your podcast episodes and prevent getting stuck in a grind. Nothing is worst that feeling pressure to deliver something high-effort on a weekly basis.

Podfade is a real thing, and it’s not because people don’t want to podcast. It’s because most people podcast with maximum effort in the beginning and lose steam – like starting a marathon running in a full sprint.

Instead, start off with a slow job, and pick up momentum. Your show will last longer, and your audience will grow more steadily. 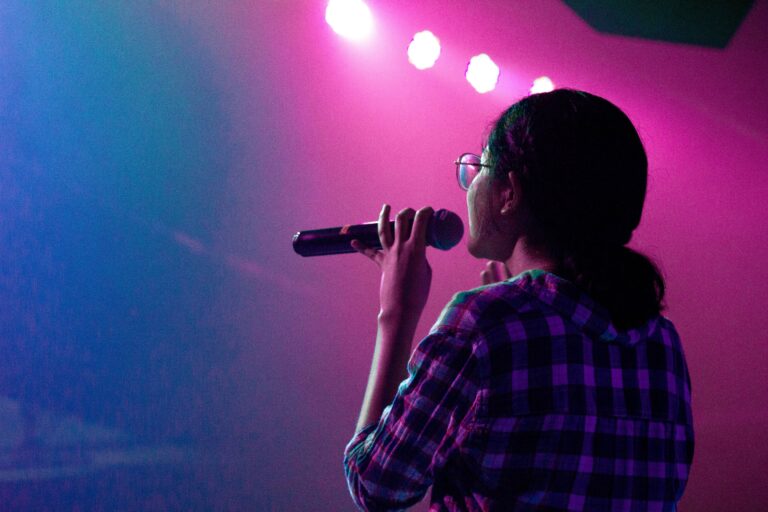 How podcasting can help professional speakers hone their craft, boost their careers, and even drive revenue. 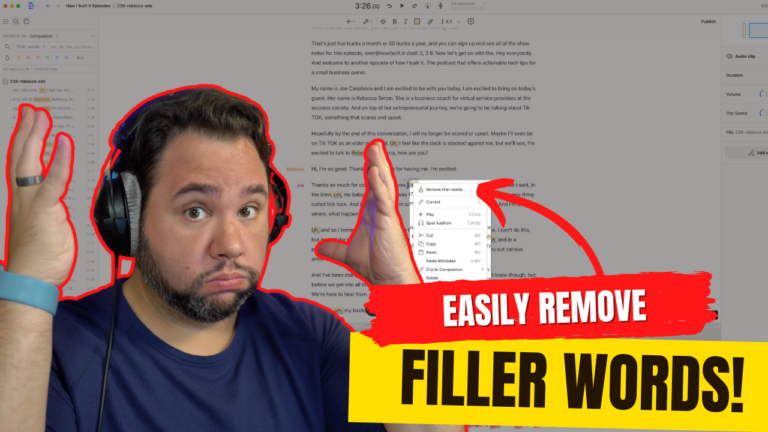 A lot of podcasters cringe when they listen to themselves hear filler words like “um,” “like,” and “you know,” too much. The folks at Descript know this and have made it SUPER easy to remove those filler words…but the real question is: should you? 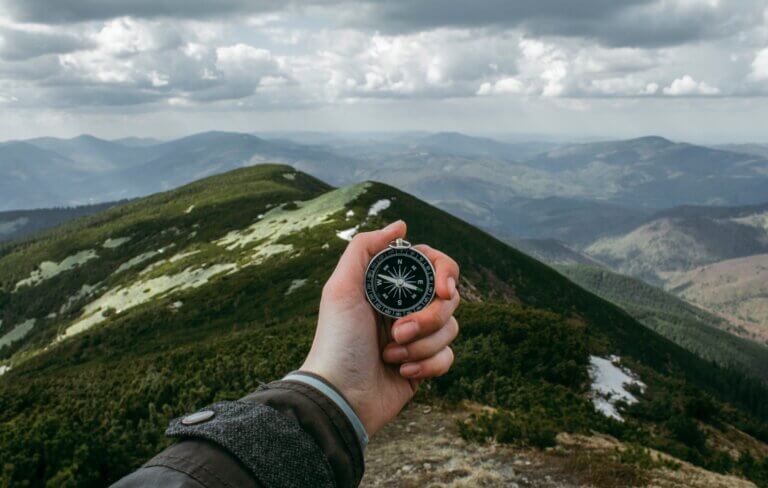 Ready to make your podcast profitable? Develop a mission statement by answering three key questions that will help you better serve your audience. 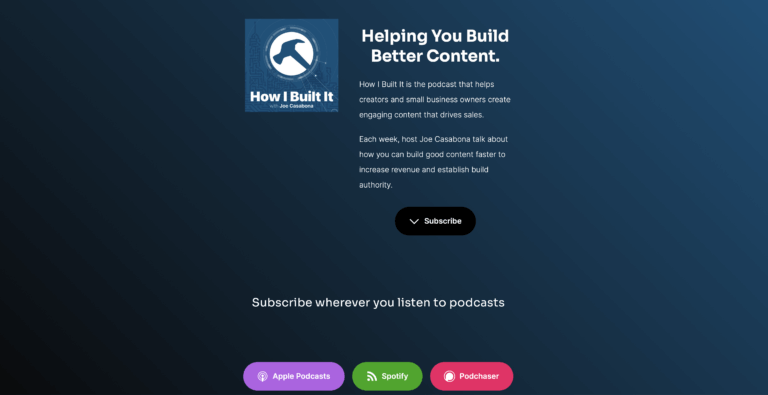 How do you grow your podcast? This is a super common question, especially just starting out. And you’ll get a bunch a different answers. Ratings and Reviews on Apple Podcasts. Asking your listeners and guests to share. But the BEST way, bar none, is having a single place to send current and potential listeners. Your podcast NEEDs a landing page. Here’s everything you need on your podcast landing page, 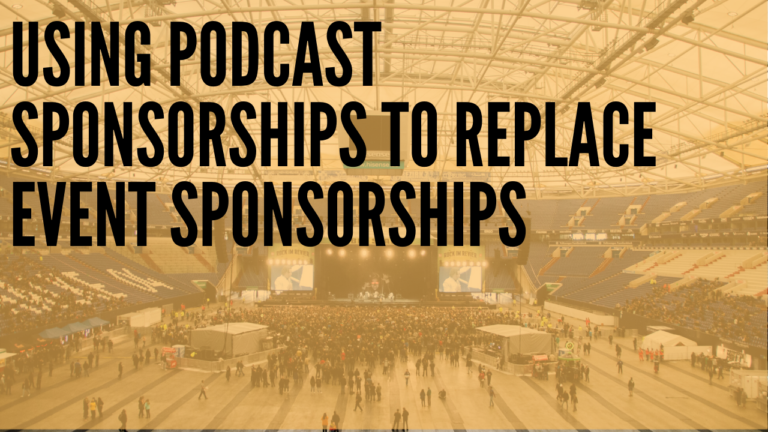 This may seem a little bit like news jacking, but it is something I’ve been thinking about over the last week. With the amount in-person events being cancelled or going online due to COVID-19, is there another good outlet for brands to reach new customers? While digital events are the next likely option, I think… 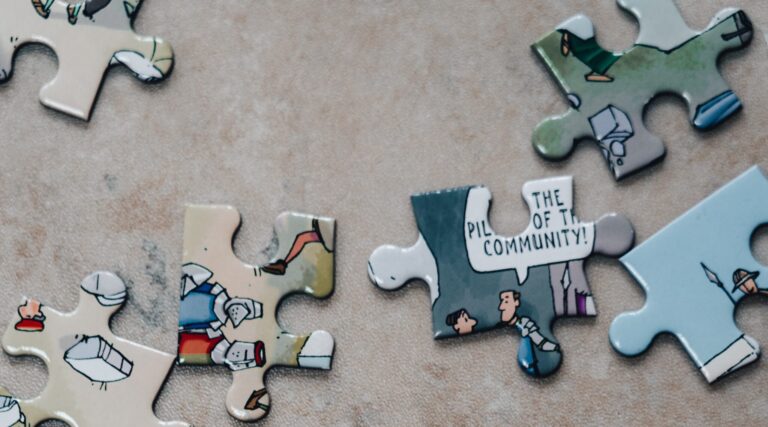 An actionable guide to creating a sustainable podcast membership, from choosing rewards members want (and you can deliver!) to assembling the tech stack you need.

“In just implementing a few of the strategies you’ve provided, I’m already starting to see traffic to my website and unique downloads per episode increase.”

This is fantastic, Joe! You’re giving me so much confidence and making this seem much less daunting! Thanks so much.